The Odysseus Academic Network has made a study on the
“Conformity checking of the transposition by Member States
of 10 EC directives in the sector of Asylum and Immigration”
done for DG JLS of the European Commission end 2007.

The study is about the transposition of 10 directives by Member States. More precisely, it covers extensively the legal measures adopted by the Member States to transpose those directives. As the process of transposition was not finished in some Member States, the authors decided to take into consideration the projects of national norms of transposition when they were accessible. It is important to note that those projects have been analysed like if they had been adopted as standing, which means that subsequent changes at national level are not covered by the study. The cut-off date for the national rapporteurs is in general 1st October 2007; later developments have only been taken into consideration whenever possible.
27 member States are covered by the study, including those not bound by several directives upon the request of the Commission which asked to be informed about the developments in those Member States in comparison with Community law. 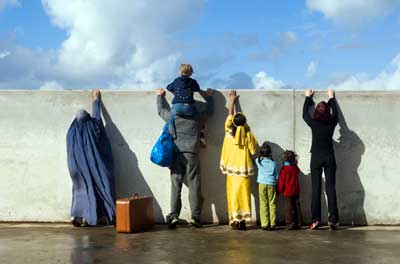 The European Commission support for the production of this publication does not constitute an endorsement of the contents which reflects the views only of the authors, and the Commission cannot be held responsi­ble for any use which may be made of the information contained therein.
Social media & sharing icons powered by UltimatelySocial