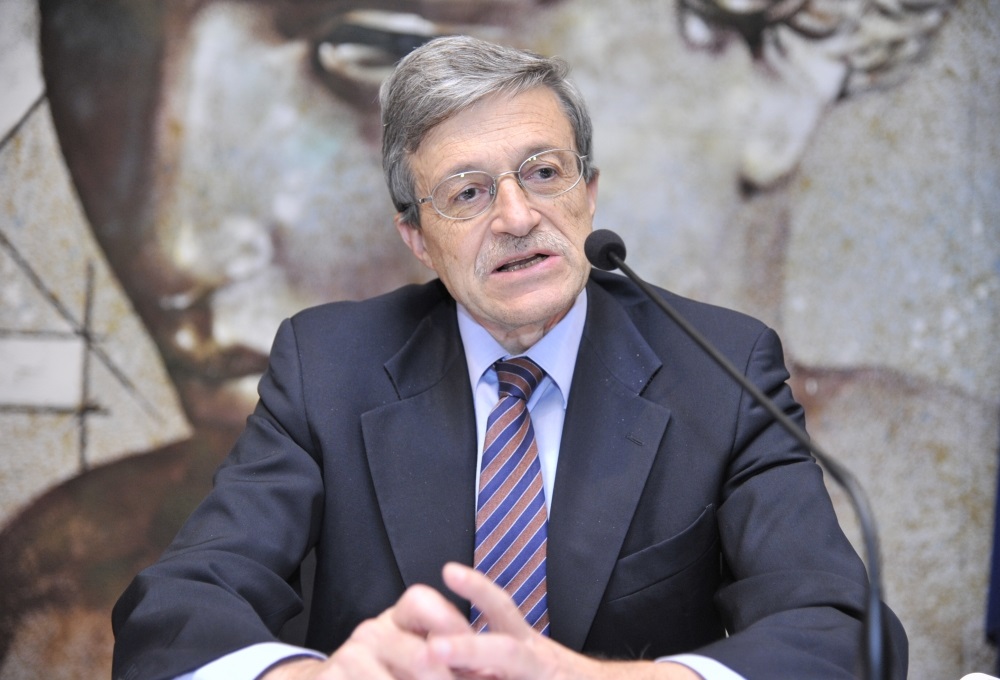 BRUNO NASCIMBENE is Professor of EU Law (since 1993) and Director of the Institute of International Law (2000 – 2007) at the Università degli Studi di Milano (Milan State University), Faculty of Law; Chair “Jean Monnet” ad personam (1998-); Director of the Centre of Excellence “Jean Monnet”, University of Milan (2000- ). Professor of International Law at the University of Genoa, Faculty of Law (1977-1992); Professor invited at the Universities Panthéon Assas-Paris II (2007 and 2008), Nice-Sophia Antipolis (2008), Pau et des Pays de l’Adour (2008). Member of the Scientific and Managerial Committee of various reviews of International and European Law. Prof. Nascimbene has been practising law since 1972 before Italian civil and criminal Courts, before the Court of Justice of European Union and the European Court of Human Rights.