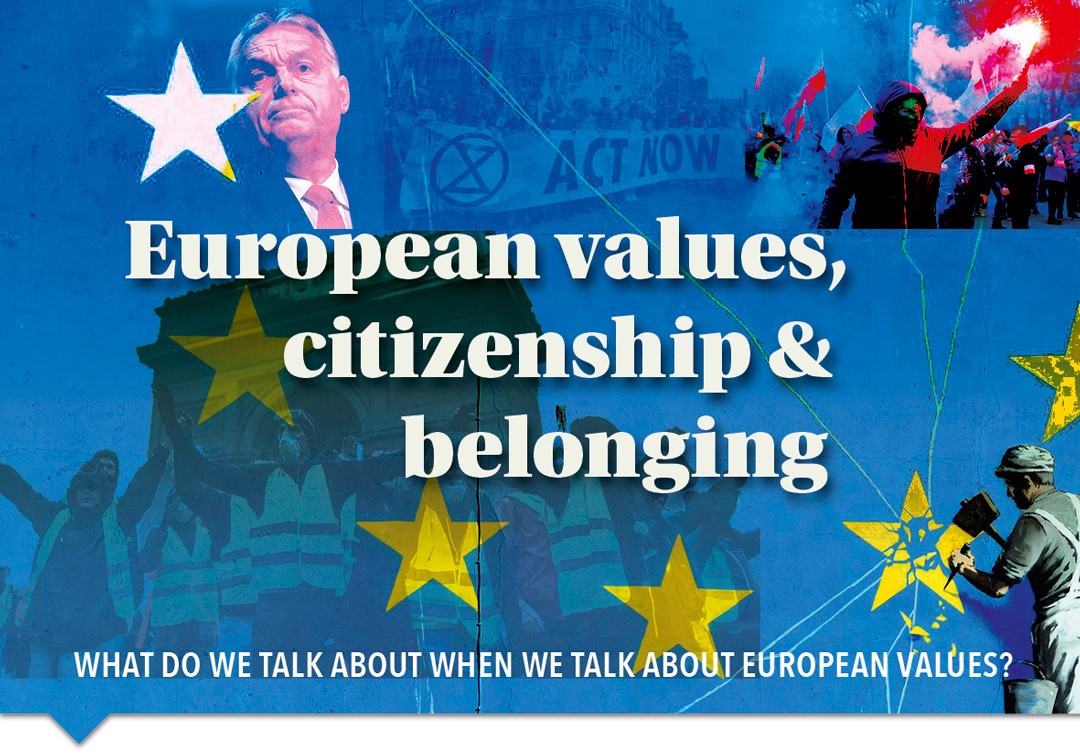 6.20 PM Crisis vocabulary has consistently dominated public discourse on asylum in both the EU and its Member States since 2015. The spike in arrivals of individuals seeking asylum in the EU highlighted the limitations inherent in the legal design and implementation of the EU asylum policy, most notably a structural solidarity deficit. It also brought into sharp relief deeper rifts of a legal, political, and moral dimension with Member States refusing to welcome refugees in the name of their national cultural and religious identity. Drawing from the research underpinning my forthcoming monograph ‘EU Asylum Law & Policy: Constitutional Foundations and Administrative Governance’ (OUP, 2021), I deconstruct the EU’s ‘refugee crisis’ narrative, revealing it to be a crisis of EU values and governance. First, I retrace the gradual erosion of three foundational concepts: fundamental rights, the rule of law, and solidarity. Next, I engage in a comprehensive analysis of underexplored elements of asylum administrative governance, assessing limitations in the EU’s asylum system implementation design and evolving shifts in its administrative architecture. I conclude with critical remarks on the symptoms of a crisis of EU values and governance in asylum: recourse to unilateralism, and deflection of protection obligations- both internally and externally- while offering some perspectives on how they may be addressed.

You can register here.