In 2010, the Odysseus Network produced a comprehensive report on the Common European Asylum System after the request by the European Parliament’s Committee on Civil Liberties, Justice and Home Affairs. Six years on, the report remains relevant to the understanding of the future and the challenges of the CEAS.

You can read the report here. 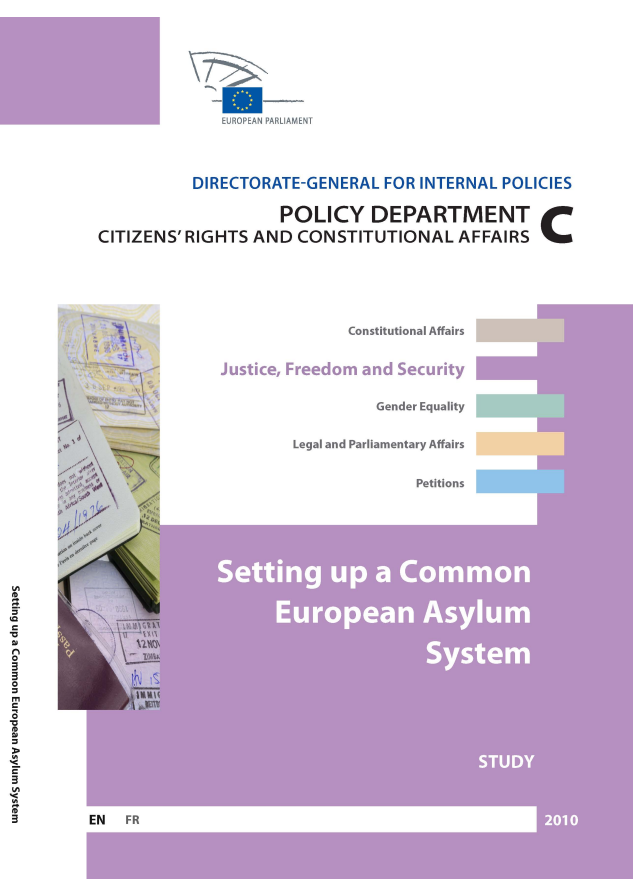 Title: “Setting up a Common European Asylum System: Report on the application of existing instruments and proposals for the new system”.