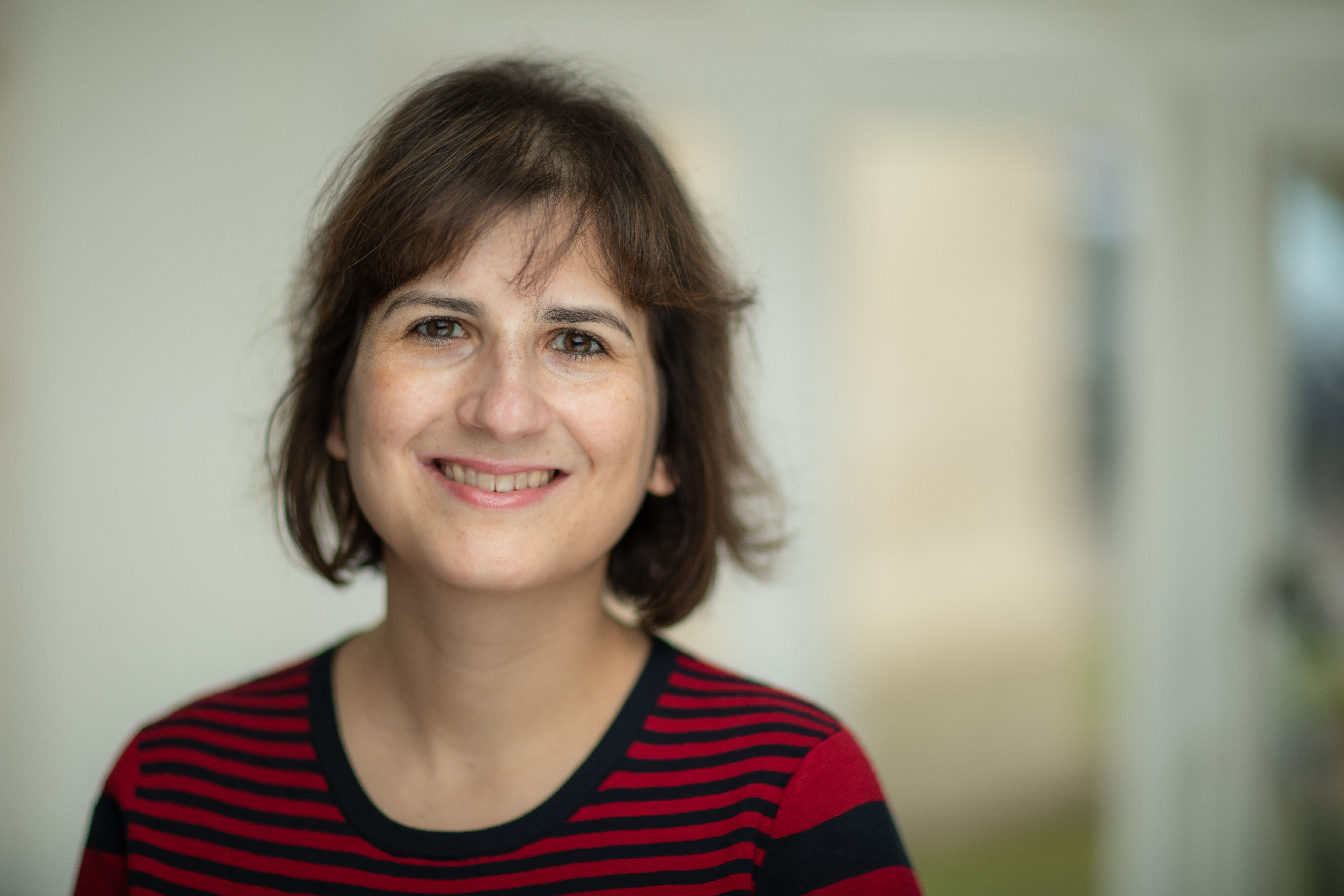 Lilian Tsourdi is an Assistant Professor of European Union Law and Dutch Research Council grantee at the Law Faculty of Maastricht University, as well as a visiting professor at Sciences Po Paris/Paris School for International Affairs. Lilian was previously a Departmental Lecturer in International Human Rights and Refugee Law at the Refugee Studies Centre of the University of Oxford, a Max Weber Fellow at the Law Faculty of the European University Institute (EUI) in Florence; a researcher at the Migration Policy Centre of the EUI, the Institute for European Studies of the Université libre de Bruxelles (ULB), and the Centre Charles De Visscher for International and European Law of UC Louvain; as well as an advisor for a Member of the European Parliament. She obtained her PhD from the Law Faculty and the Institute for European Studies of the ULB (December 2016).

Lilian’s expertise lies in EU and Public International Law with a focus on fundamental rights, asylum and migration. She received two prestigious grants, a Marie Skłodowska-Curie Individual Fellowship by the European Commission and a VENI grant by the Dutch Research Council for her new research line on EU financial governance.

Lilian regularly undertakes consultancy for EU institutions and international and non-governmental organisations, and has contributed to the EASO Training Curriculum as a member of the EASO Reference Group on behalf of the Odysseus Academic Network. Upon invitation, she has given numerous lectures and policy presentations (e.g. EUI, NYU, KU Leuven, International Association of Refugee Law judges, European Commission Contact Group Meeting, European Parliament, UNHCR Global Consultations).